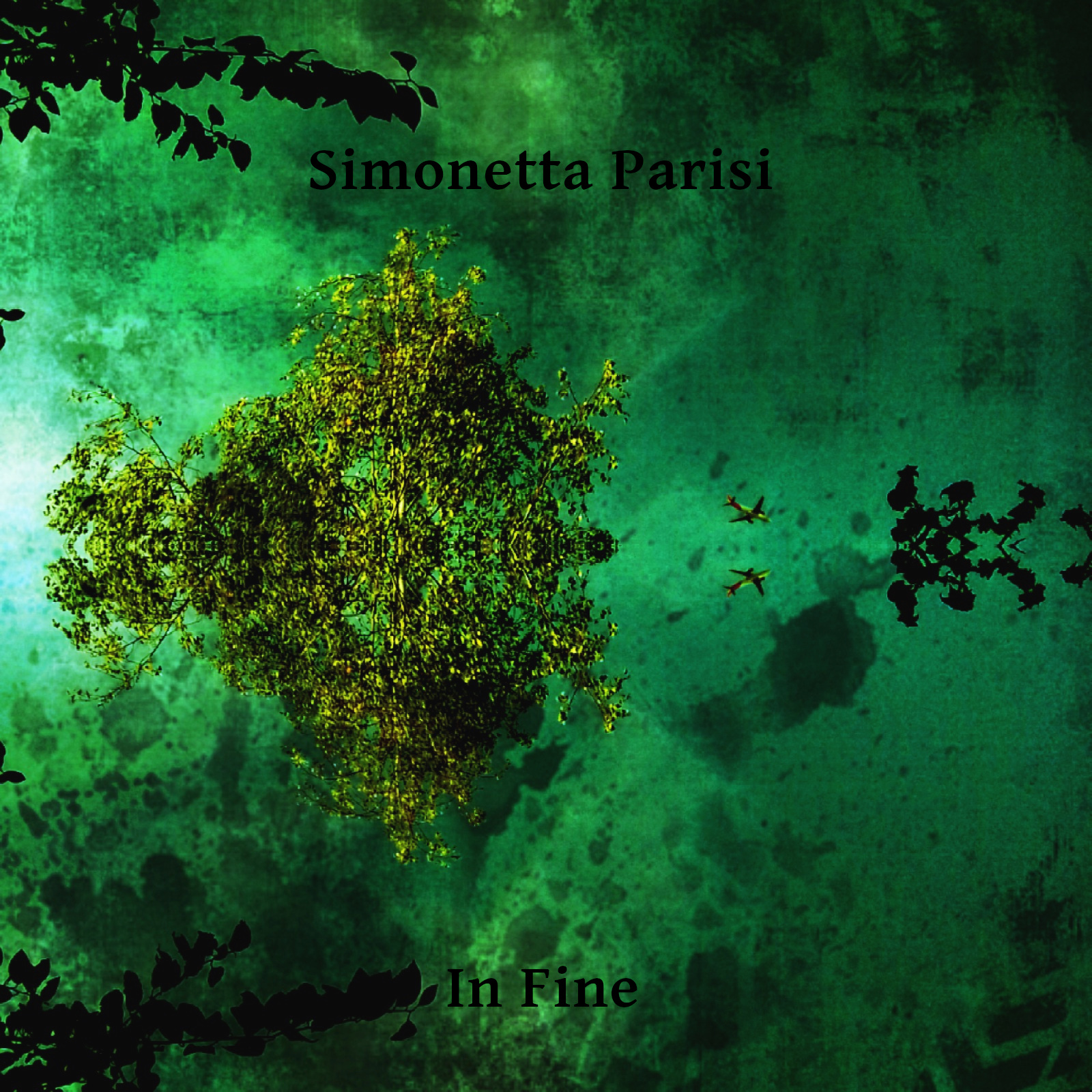 Simonetta Parisi is an Italian artist (musician and dancer) currently living in Paris since 1992. She published a solo album for piano (her main instrument) in 2007 and has composed a related piece for voice, piano and text, but her regular activity as an improviser has rarely been documented. Today we offer you to discover one of her vivid and subtle solo improvisations, recorded live "Au Chat Noir" (Paris) in November 2018 by JJGFREE.
Release page on eg0cide.com